When Arie first arrived into our lives, I remember handing him to anyone and everyone who entered our home. We were excited to share the sweet bundle of love, warmth, and cuddles. It is strange to think that everyone who visited within that first 24 hours, knew this new member of our family as well as we did. Upon his arrival, I recognized that by not carrying him before birth, a progression of bonding needed to begin immediately.

As days and weeks passed, I began reacting a bit differently to “sharing” the new arrival like I did in those first several hours. I found myself mirroring some behaviors that of a Zebra. Yes, I said Zebra. You see Zebra foals will follow literally anything that they see moving. A mare’s response and defense to this reaction, is to hover over their young, by only allowing them to see their stripes. This type of imprinting allows the foal to learn the unique striping pattern, scent, and vocalization of their mother’s compared to the other members in the herd.

With many people coming and going, and a need for new caretakers as I had to head back to work, I often felt at times this child’s surroundings were much like that of a herd. It’s amazing how quickly my new motherly instincts surfaced, and I began “hovering” and trying my best to surround him with the sounds I wanted him to recognize unique to me. I became protective and defensive of any “bonded-like” look he would give someone else in the room, causing a reflex type reaction to quickly remove him from their site, once again, only to display my “stripes”.

The voices he was hearing were foreign to the one’s he had bonded with before entering this world. I was afraid he would react to life, like that of a baby Zebra, bonding and following any voice that would last for any length of time. I was his momma and he had to learn that.

Well much to my surprise, it did not take long before I would enter the room, begin talking, and his little noggin would turn my direction, clearly responding to my voice. I began trusting more of our unique connection, becoming more confident that he saw me as his mother. I found myself searching for others to notice, wanting them to recognize his love and acceptance for me.

Obnoxious, selfish, insecure, call this what you would like. I see this as nothing but normal feelings, reactions, and emotions in response to something so new, so scary, but yet so satisfying. The love Jeff and I feel for this little boy cannot be described. We have never felt a love like this. We are more than excited to announce that this love will continue to grow and grow, into something much more over the course of our lives, as we will be finalizing Arie’s adoption, this coming Monday, January 27th, 2014. Arie’s “Forever” Day, when God will permanently gift us with this little Zebra, is finally here.

This is really beginning to feel like “forever” Different … 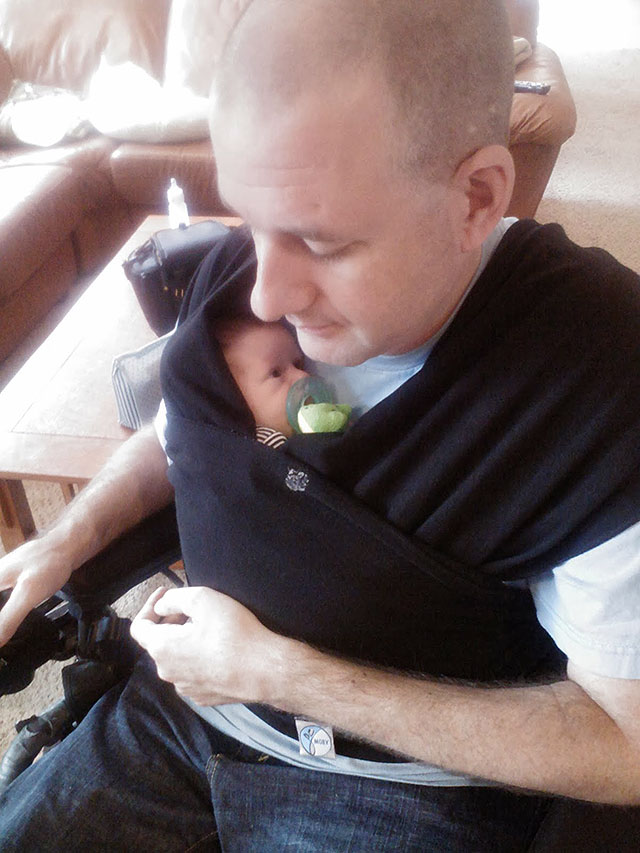 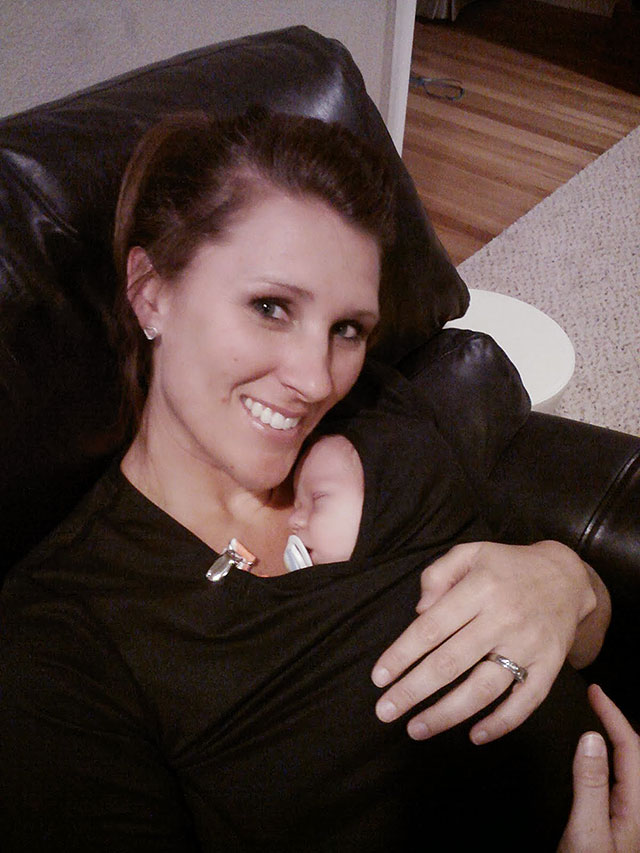