A View From Above

It was a friendship that began at the age in life when crooked teeth didn’t matter, expressing yourself through fashion meant mismatched socks, and our hairdos were still a part of mom’s morning schedule. Slumber parties, horseback riding lessons, band concerts; what more could two friends do together?

It was in the same third grade class where the two of us first met. She quickly became one of my best friends. I was tall, she was short; she had long hair, mine not so much; she had sisters, I was an only child. We were different, but it worked.

When I was entering the eighth grade, our daily interactions abruptly came to an end, as my family relocated to Michigan from California. After our move, each summer I had the wonderful opportunity of spending a month in California, reconnecting with family and friends. During this time we would catch up chatting about boys, school, neighborhood drama… the endless list of a teen’s diary.

I will never forget, when she shared some information that would forever change her future. During her mid-teens, she was left with some heavy news that would need processing for years to come, her inability to have biological children. Of course news like this shared between us youngsters felt incomprehensible, it was hard to express empathy.

The years continued, and our friendship began to drift away. We no longer had long conversations over the phone, summer nights out when visiting, or letters sent via mail. It was the occasional phone-call on June 2nd or October 5th to wish one another a happy birthday. That was about it. Our lives were on the go, our journeys in different directions; we had new relationships to fill our void. There were many changes, but that did not mean I didn’t often think and pray for her. I always wondered, as we grew older, how she was dealing with her ever-evolving reality. I always regretted not walking through that with my best friend.

Close to three years ago we reconnected for lunch, having no idea where our life’s had taken us. What she didn’t know was that Jeff and I were two years into our struggles with starting a family. What I didn’t know was where they were in their journey to becoming parents. That day, that moment, (I still get chills thinking about it) God revealed so clearly why so many years ago he introduced the two of us. Those many elementary years were all for THAT day!

She and her husband were just starting the adoption process. Jeff and I had always been open to that idea but were stalling because our feeling a lack of hope. God used their story, their faith, their pursuit to kick start our adoptive ventures! It was only weeks after our time together that Jeff and I jumped on the ‘Adoption Train’; the best ride of our lives.

Now both our families have been blessed with sweet little boys who are only three months apart. The two of them met for the first time recently, although, looking very different, share a very similar story. Much to our surprise the friendship that God planted twenty four years ago was not just about our awkward teenage smiles, or making squeaky noises on our flute and clarinet, but rather something much greater. Sharing an experience that we could have never prepared for, one we would never want to travel alone. A friendship brought back together, forever bonded, by gifts given through God’s endless grace. 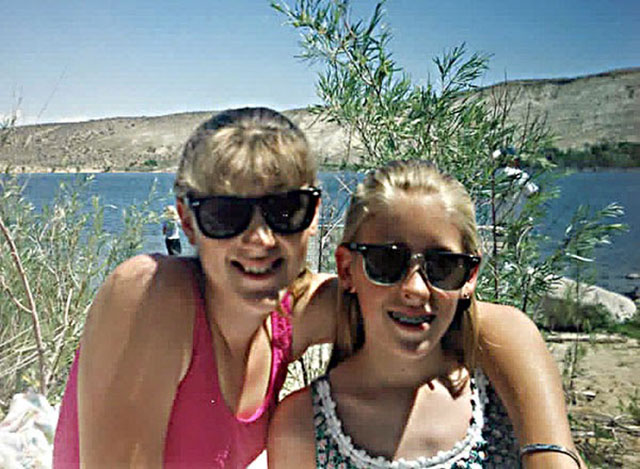 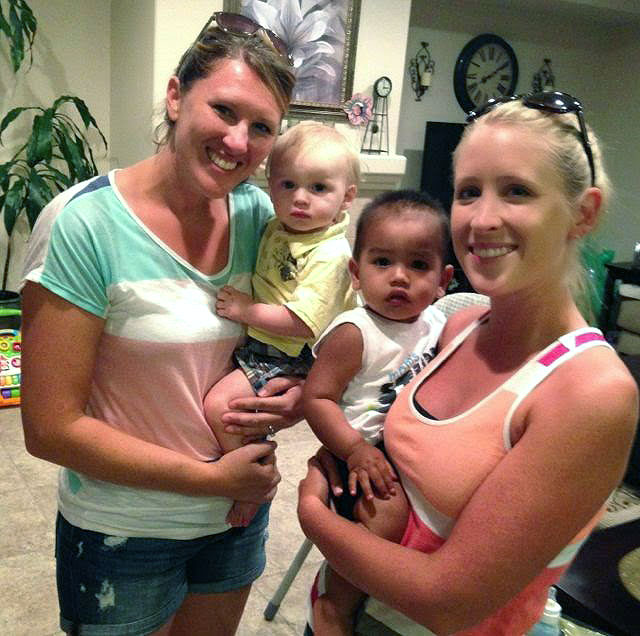